Tropical disturbance pops up near Daytona 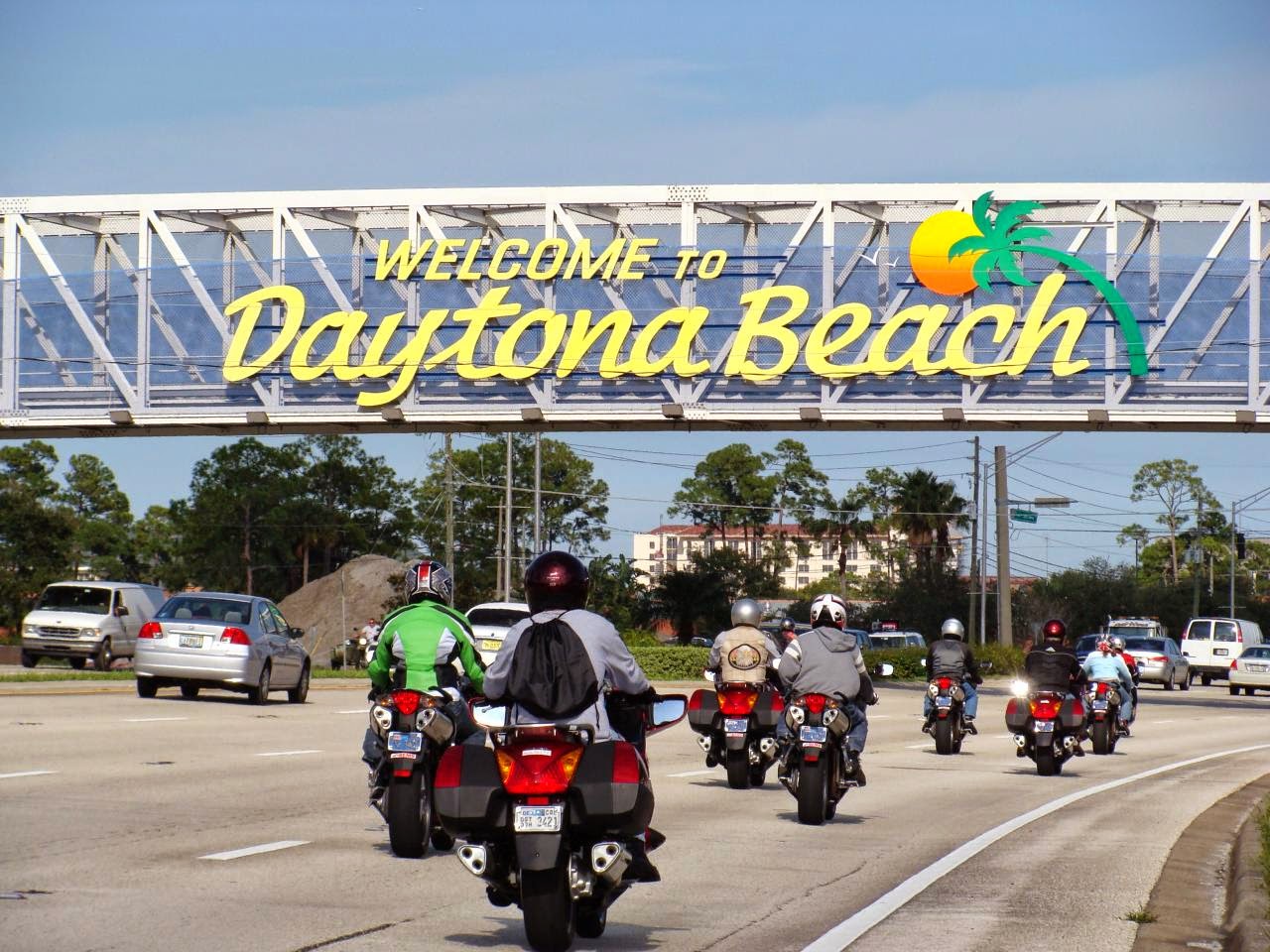 Social Media and the 2014 Hurricane Season

Social Media apparently was a topic of conversation at this spring's National Hurricane Conference in Orlando.

We've been seeing local TV stations use Facebook and Twitter over the past couple of years to communicate with viewers as normal weather and news events hits the area.  Viewers post or tweet pictures of (thunder)storm damage or flooding and they are posted on the station's website.  More and more the photos and video are being used on air.   Over Memorial Day weekend, our local ABC affiliate http://www.abcactionnews.com used smartphone video sent by an eyewitness to have actual video footage of a shooting and subsequent police investigation within minutes of the event happening.

The uniqueness here is not the user video but the immediacy of the content availability.  That's where social media can play a very important role in a tropical event.  Citizen-provided photos, video or just simple updates could save lives and at worst, provide real-time locally focused updates for media to re-post to their larger audiences of followers.

I'm hoping the media has dedicated resources at the ready with the right platforms and tools to be able to take advantage of this information and share quickly and appropriately to their community.

Here's a good article from the Sarasota Herald-Tribune last week covering how emergency managers and other officials are planning to use social media this season and some of the conversation from the Conference.

The NHC has launched their own blog at http://noaanhc.wordpress.com/ called "Inside the Eye".  One of the primary objectives is to communicate "on important changes to NHC products or discuss topics related to tropical and marine weather events"

Because we are originally from Ohio and have lived in several cities north of Florida, I thought it would be of interest to friends and family "back home" to hear about our tropical storm experiences (if any).

I started by simply sending emails to a small list and eventually transitioned to this blog.  Since we've been personally very fortunate to not have been directly impacted by the storms of 2004 and 2005, as well as, having been almost storm-free since, I haven't had many direct experiences to share.

Regardless, I have been posting various links to coverage of issues ranging from storm preparation to insurance woes to the storms that have made landfall on the Gulf and east coast (e.g. Katrina & Sandy).

Additionally, I've added my own personal commentary.  When I do this, I try to take a light-hearted approach to the topic, but want to express how serious a tropical storm situation can be and should be taken.

But in the meantime, gotta keep smiling.

This 2014 season has been predicted to be a lighter than normal year.   The news media down here (rightly so) reminds us that a lighter season is great, but it only takes one storm....... 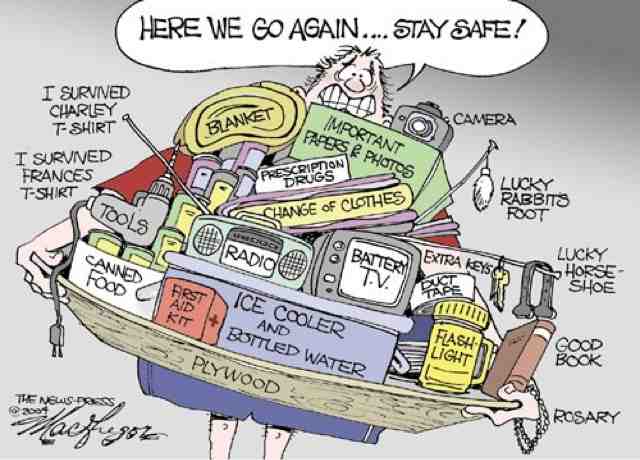 and if you're interested, here's a nice photo essay of the 2004 Hurricanes from the Palm Beach Post.
at 2:37 PM No comments: